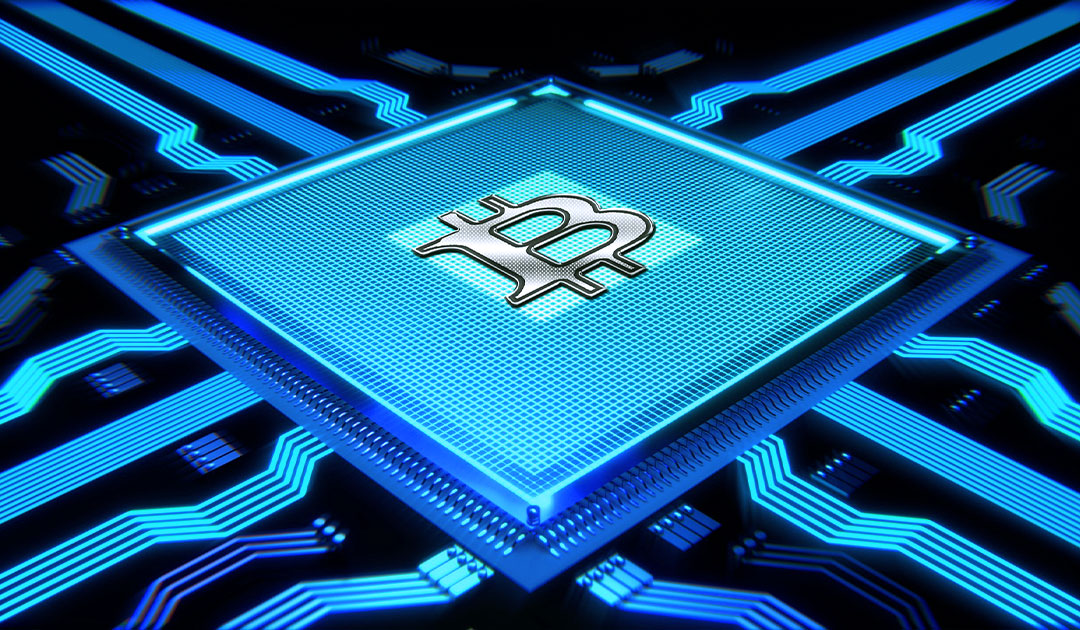 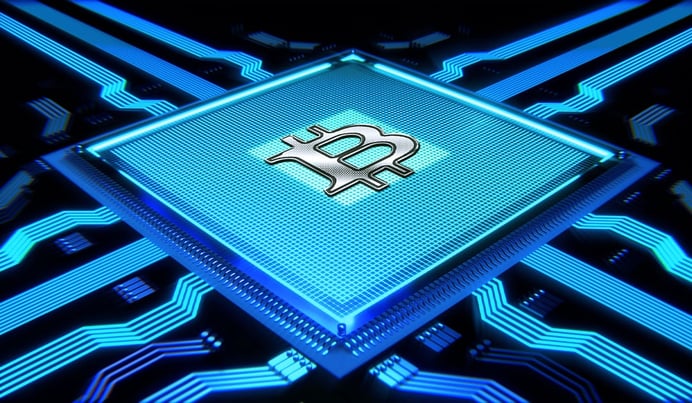 Blockchain is a distributed, unchangeable ledger that makes recording transactions and managing assets in a corporate network system much easier. An asset can either be tangible (a house, car, cash, or land) or intangible (intellectual property, patents, copyrights, branding). In the novel Blockchain network, any information/thing of value can be recorded, traded, and viewed. This reduces the risk and cuts major costs for both parties.

Business runs solely on information. The faster it’s received and the more accurate it is, the better. Blockchain is ideal for delivering that information because it provides immediate, shared and completely transparent information stored on an immutable ledger that can be accessed only by permission network members. A blockchain network can track orders, payments, accounts, production, and much more. As members share a single view of the goal at hand, you can see all details of a transaction end-to-end, giving you greater confidence, as well as fresh efficiencies and opportunities. From this transparency arises trust between both the parties, creating the chances of them to continue utilizing the blockchain as they now have faith in it. Quite clearly, a lot of people have this same intensity of faith in this novel method of informational value.

Blockchain-as-a-Service (BaaS): By offering a third-party cloud-based infrastructure, companies can utilize the cloud features to build their blockchain-based applications and operate seamlessly in the blockchain network. Multi-national companies like IBM, Microsoft, and Amazon are providing these said networks for other up-and-coming IT companies to set their foundation through blockchain. By offering blockchain models, Information establishments can run better business affairs and end-to-end operations. Unlike conventional cloud services and servers, Blockchain based cloud computing enables high processing power and speed, resulting in quick turnaround time and better chances for a business to succeed. To add to this, running in a blockchain network is cheaper, faster, and more reliable. No more heavy maintenance fees for your hot and laggy servers.

Non-Fungible Tokens (NFT): NFT has become a very closely associated terminology with the blockchain network. Non-fungible tokens have become a blockchain technology that is in high demand. Essentially, it is a unique token that cannot be interchanged. Due to its uniqueness, this type of ‘tokenization’ has become extremely popular and is starting to pick traction in the blockchain world. The concept behind Non-fungible tokens is that it can be in the possession of only one owner and is, at a majority, priced at exorbitant rates. To generate an NFT, Cryptography is to be used, which is another Blockchain Tech. Today, all professionals and artists are slowly moving to creating and investing in NFT.

Blockchain and Artificial Intelligence: The technology of blockchain is slowly starting to seep its way into other industries and avenues. People are starting to take notice of the value and security that Blockchain has to offer. In the Artificial Intelligence sector, verifying data moving through multi-organization networks can offer great opportunities in this field. For example - Bext360 a chain digitization company, analyzes data through Machine Learning and AI through public and private Blockchain networks, enabling them to study driving efficiency and crop growth predictions.

Central Bank Digital Currency (CBDC): Just like NFT, Bitcoin was a popular terminology which then made its first association with the idea of a blockchain. After this rise in value and fame, Cryptocurrency became the new face value of monetary information. Countries that have started to take notice of this are slowly planning to implement a national digital currency. Central Bank Digital Currency is simply digital tokens issued by the central banks and offers users to use this as a form of currency instead of tangible paper money or liquidated funds. CBDC’s seem to be slowly gaining recognition too, as the positive reception from governments is a sign that the blockchain network is heading in the right direction.

Decentralized Finance (Defi): To get issued funds through a conventional government, the pre-requisites by the standard are a government ID, Social Security number, proof of address, and a lot more details. After digging to collect all this data, photocopies, signatures, and sometimes long queues are what ensues for this process. Rather than going through this middlemen route, Defi (Decentralized Finance) is offering financial products to the general public on a decentralized blockchain network, creating a free space for almost anyone to open it. Simply put, Defi refers to a system in which buyers, sellers, lenders, and borrowers connect peer to peer or with a strictly software-based middleman rather than a firm or organization conducting a transaction using software developed on blockchains.


Blockchain Networking and technology are looking to change the way our future handles finances. With such a disruptive force present, people are slowly starting to understand the value behind the peer-to-peer exchange and are feeling safer owning a couple of bitcoins compared to keeping money in their very own homes. These trends are to be looked at in the future, as in the next couple of years, this is going to be significant- blockchain tech as a whole is going to be the dominant form of currency exchange.

Agnos can help you and your business achieve your goals using the latest technologies by staying up to date with trends across various lines of business. Work with us and build the future technology! 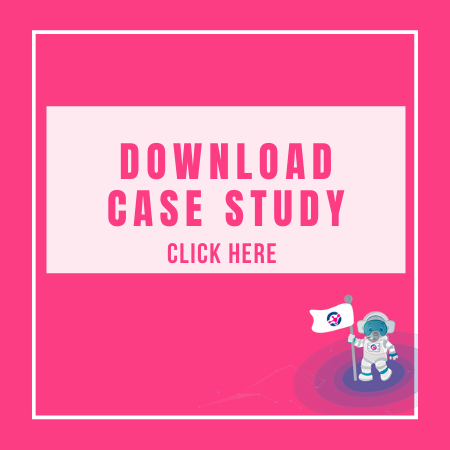 Agnos was established in 2012 with a mission to empower businesses with next-gen, end-to-end agile software development services. We combine human creativity with cutting-edge technologies to benefit society and shape accountable businesses.